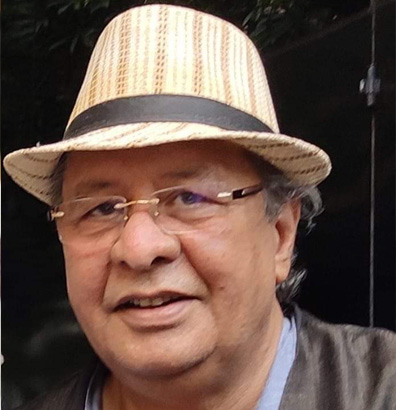 Mr. Abhijit Lahiri is an Actor, working in Film and Television. He graduated from National School of Drama (NSD) in the year 1980 with three years diploma in Acting with National Scholarship , he is also the first person from Bengal to graduate from NSD. He also completed six year Diploma in classical music in vocal from Allahabad Prayag Sangeet Samiti in the year 1971.

Studio Located in the heart of Mumbai- India.

He has Theatrical experience of more than 25 years (in Bengali and Hindi). Having directed more than 15 plays in Bengali and Hindi, he has worked with NSD Repertory company for 6 years. Post his Repertory tenure he conducted Theatre workshops with NSD in Jaipur in 1984, then in Jorhat, Assam in 1985 and also in Port Blair, Andaman & Nicobar in 2016 where he taught Acting, Mime and Music.

He was the Department Head of Acting at Institute of Creative Excellence (ICE) and trained the students from January 2011 to November 2011. He did Acting workshops not only for theatre, also for the film and television field in Kolkata, Assam, Delhi, Pune and Mumbai. 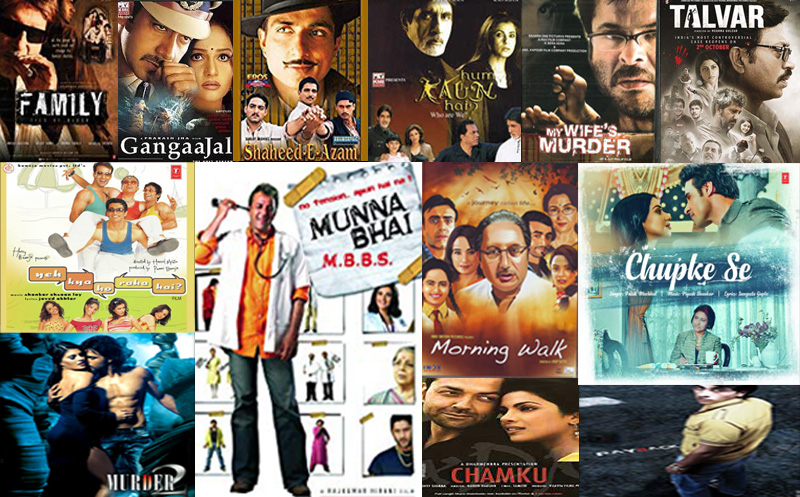 Participated in many films: 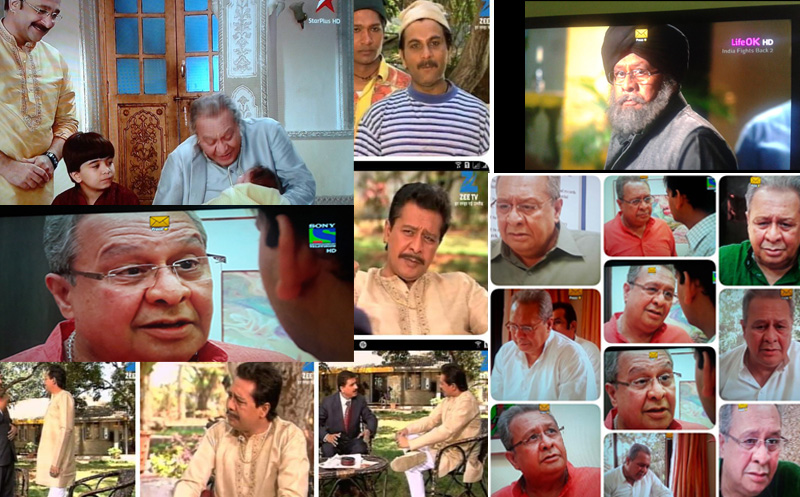 He was in Jatra (a traditional folk theatre form of Bengal) for 5 years, as the lead character in plays representing various Jatra companies named Natta Company, Satyamber Opera and Lokenatya Opera. He received "Uttam Kumar award" for best actor in lead role in "Thikana Poschimbongo" in the year 1986-87. During the NSD Repertory tenure his prominent plays were:

He has been performing in Film and Television industry as an actor since 1995. His initial journey included the following TV Series:

Currently he is conducting acting workshops for CINTAA members, helping them with self-improvement, via working on thought process and acting skills with the help of Stanislavsky’s System and Method Acting. Recently a CINTAA member and his student Garima Goel has published an interview with him, based on Method Acting. To know more about his workshops and his training methods, you must go through this video .

What is Method Acting?

How to learn Script & Dialogue for Acting?

Start your Acting career with the Abhijit Lahiri School of Acting in Mumbai.